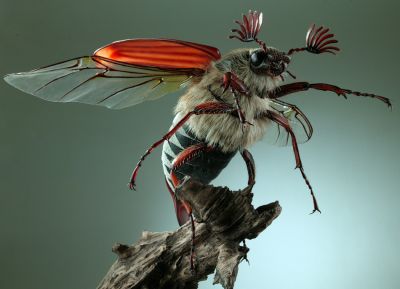 The model of the cockchafer Melolontha melolontha in a scale of 10:1 was awarded the silver medal at the World Taxidermy Championships 2008 in Salzburg in the Models/Reproductions category. 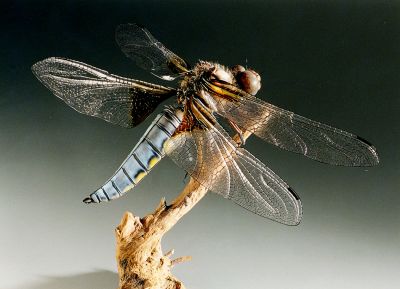 The company "Insektenmodelle Julia Stoess" was one of the 365 landmarks in Germany that won an award in 2008.

"Richness of ideas, strong in execution and a bold approach to the future" are the criteria the jury used to select the prize winners.

The "365 Landmarks in the Land of Ideas" initiative for Germany was supported by the Federal government and the German economy under the patronage of the President.

You can find further information about the Landmark of the Day here (in German). 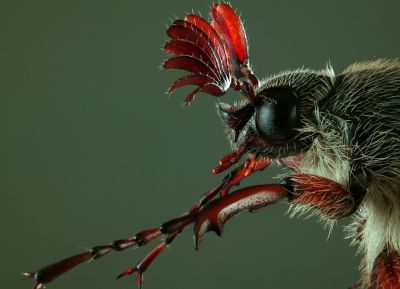 The René-Lanooy Advancement Award is awarded every three years for outstanding performance in the technique of preparing items for display (biology, geosciences or medicine).

The award was given to the documentation of the design of a model of a cockchafer (Melolontha melolontha) in a scale of 10:1".