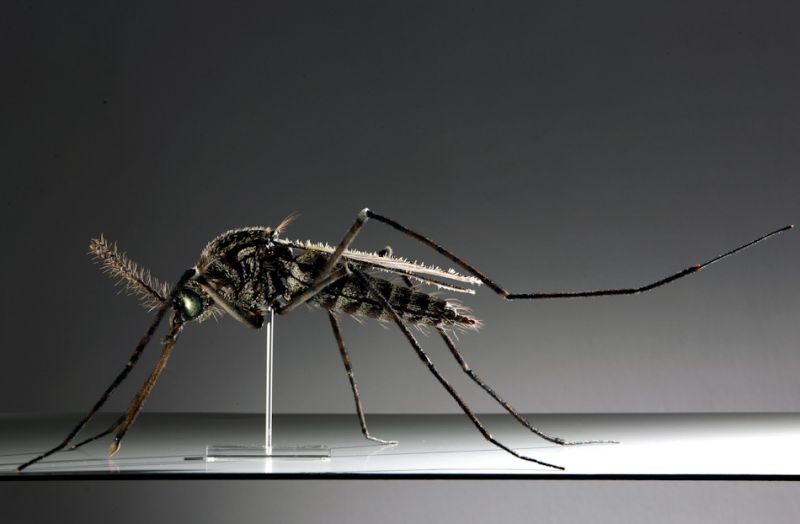 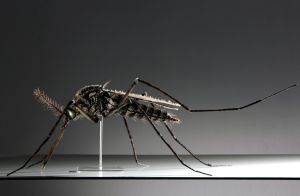 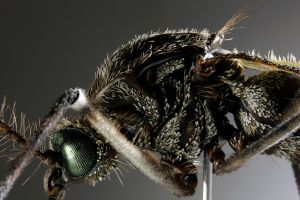 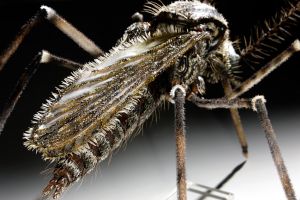 Aedes communis is distributed across large areas of Europe, North America and Asia.
Breeding areas are mainly marshy forest areas (e.g. fenland with alders), where water-filled ditches and pools are formed after the snows melt and after spring rainfall.

The female snow pool mosquito lays her eggs individually on damp soil.
As soon as the water table rises, e.g. after a flood, the larvae hatch (February to April).
If there is no flooding, eggs that have been laid can survive for several years (!) without losing their viability.