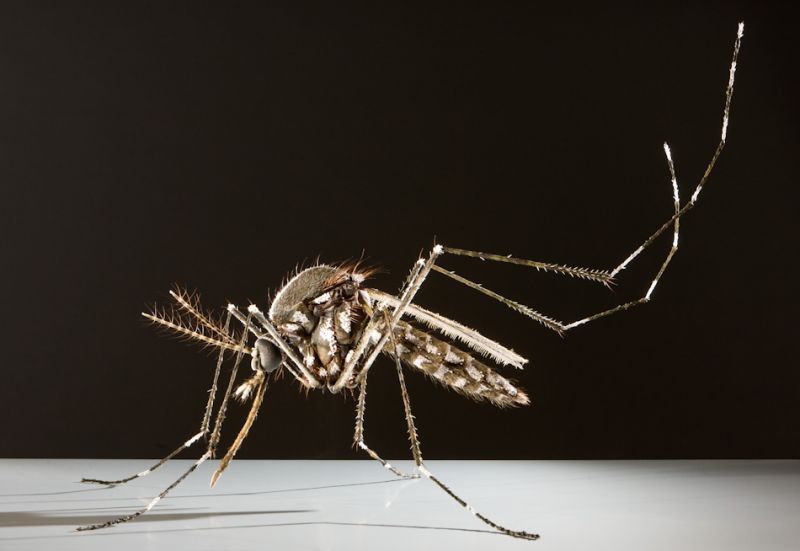 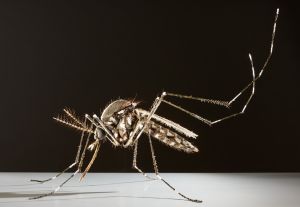 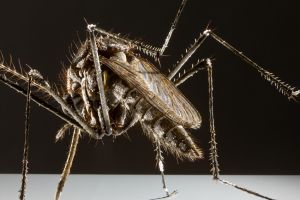 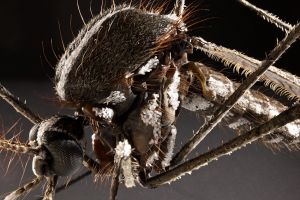 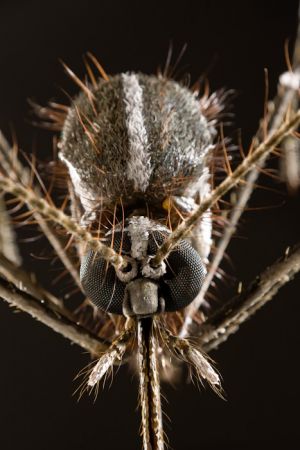 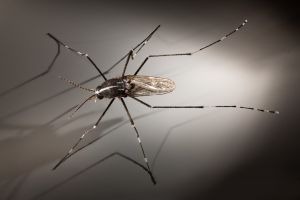 The tiger mosquito was given its name due to the conspicuous pale stripes on its back and legs. It is originally a native of South-East Asia.
This species of mosquito has been transported worldwide through shipments of goods and travel activity and, since the 1990s, has also increasingly spread through Europe.
Climate change has also had an effect, because the mosquitoes like warm and wet conditions. This enables their larvae to develop well.

The Asian tiger mosquito can carry several viruses and so, for example, cause dengue fever.
Once infected mosquitoes are there, it is impossible to exterminate them. The dengue virus is carried via the eggs from generation to generation.
These creatures are active by day, like to live near human settlements and are now one of the world's top hundred most quickly spreading creatures.